An animated screensaver from Japanese video game publisher Square Enix Co., celebrating the release of Theatrhythm Final Fantasy: Curtain Call, a rhythm video game for Nintendo 3DS and iOS released in 2014. The various characters from the game appear on the stage of a theatre, and colorful music notes appear from behind the stage and fly through the screen. 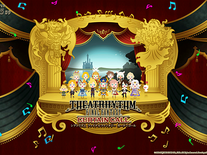 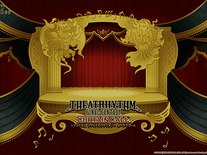 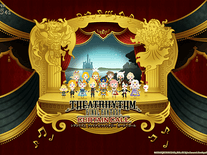 We have 2 files for "Theatrhythm Final Fantasy"