This official screensaver from Nintendo promotes their video game Paper Mario: The Thousand-Year Door, the second game in the Paper Mario series released in 2004 for the GameCube platform. In the screensaver, Mario transforms himself into a paper plane that flies around the screen. A large gathering of Dry Bones, the skeletal versions of Koopa Troopas, also make an appearance. No music or sound effects are included. 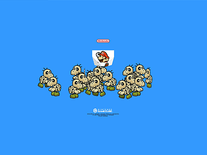 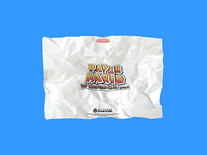 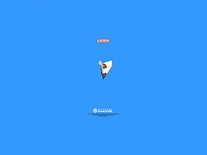 We have 1 file for "Paper Mario"