A screensaver featuring a recording of someone playing level 1-1 of the original Super Mario Bros game for the NES console from Nintendo. Mario jumps over pipes and fights his enemies while collecting coins on the way to the castle. Sounds and music are not included. 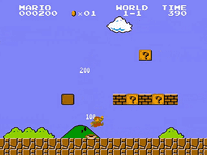 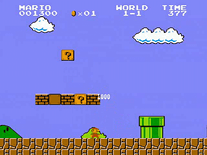 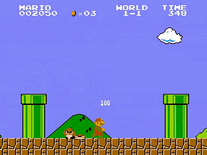 We have 1 file for "Super Mario Bros"

I'm on windows 10 but when I put this screen saver it only shows a black screen. Please help I really thought this was nice.

Runs in Win10, only displays on the first monitor while blanking out the others, but it's just a video file. You can see the compression artifacts very clearly.

Awesome for a prank

Windows 10 users have to run with "Windows 7 Compatibility Mode" and "Administrator Mode."

when I try to install on windows 10 I get a message saying unable due to access right? how do I fix this.

It's great! Ah, brings back memories...

Cannot seem to get multi display support to work. Nice screensaver otherwise, thanks!

Awesome! Perfect for every hardcore gamer.