This official screensaver from Nintendo was released in 2006, following the debut of the New Super Mario Bros. video game for Nintendo DS. It features 3 short animated scenes from different levels of the side-scrolling platform game, showing Mario collecting coins and mushrooms, walking among the pyramids, and swimming in a water level. 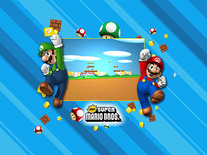 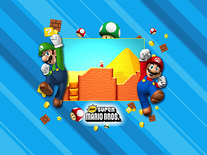 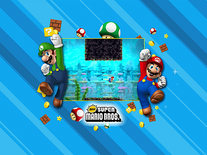 We have 1 file for "New Super Mario Bros."

This was my most favorite screen saver as a kid and this turned out amazing!