A Windows adaptation of the original flying toasters screensaver from 1989 that was part of the After Dark series of screensavers for Mac and showed various toasters with wings, flying through the screen against a black background. Toast is not included in this adaptation, but you can customize the speed and count of the toasters via the settings menu. 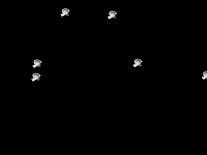 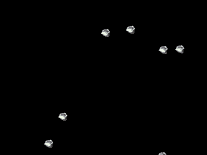 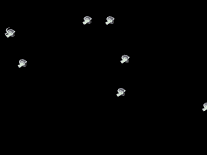 We have 1 file for "Flying Toaster"

Sadly does not support or display on multiple monitors

It wasn't like I thought it was gonna be. It looks way to 3D...ish & not as many flying toasters.

I been looking for this THANKS

Super easy to install (on Windows 10) and looks great! Takes me back :)

All I got was a black screen with "Invalid Image". Thanks for nothing. Or do I thank Windows 10?