This screensaver features an animated 3D simulation of the assembly of a black Chevrolet Corvette C6 ZR1 LS9 engine. At the end, the engine is placed in a "Chevy". It is part of the Small Block Engine Assembly Screensavers series. Sound effects and music not included. 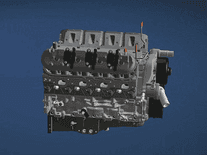 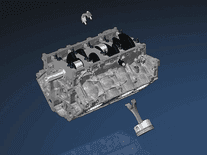 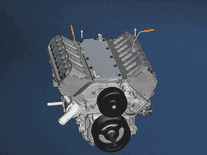 We have 1 file for "ZR1 LS9 Engine Assembly"