This screensaver from German engine building company Deutz AG consists of a 3D animation that shows the entire process of assembling a car engine. This repackaged version of the original screensaver makes it work on Windows Vista and newer. Background music is included and enabled by default, but can be disabled via the screensaver's settings panel. 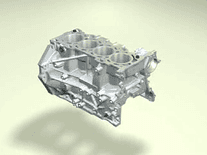 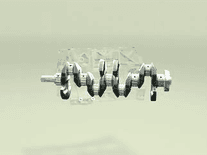 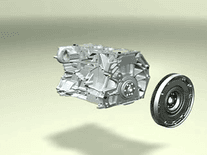 We have 1 file for "Deutz Engine"

still not working on windows 10 even i run as a administrator..it is installed but not working

A Work Of Art

Screensavers Planet: Please refer to the installation instructions under the "Help" tab. If you get a permissions error, you will need to right-click the file you downloaded and select "Run as administrator" to be able to install the Deutz Engine screensaver.

That is the coolest screensaver ever. I'm going to download the other engines.

Fantastic, best of the best, This screen saver is very useful for everybody to imagine how the engine works,
Thanks a lot, Good luck