A digital clock screensaver based on the one often seen in the Emmy Award and Golden Globe winning television series "24", starring Kiefer Sutherland as Jack Bauer, a Los Angeles agent who races against the clock to subvert terrorist plots. This download contains two screensavers: one with a sound effect for every passing second, and one without sound. 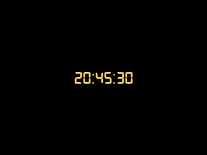 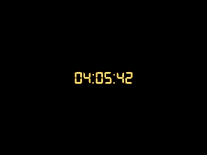 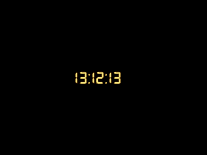 Good idea, but program is not well-tested. Clock sound interfere with the music. There are options for images, but no image selector in the interface. Numbers are too small. Color of numbers is not changeable.. so.. TODO