This space screensaver includes a lengthy sequence of videos depicting various cosmic elements and organisms, as well as the origins of the alien epidemic that is at the center of The Invasion, a film directed by Oliver Hirschbiegel and starring Nicole Kidman and Daniel Craig. Kidman plays a psychiatrist who must stop a virus that is recoding the human DNA. The screensaver ends with the film poster, and the animated sequence is then repeated. 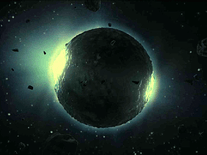 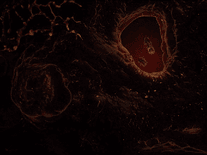 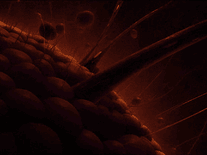 Anti-virus report for The Invasion

We have 1 file for "The Invasion"

its amazing love it

This just plays a FLash animation, not a 'saver' at all. Also, it makes a mess of the installation and dumps files all over your C:\ drive. Uninstaller doesn't work. This is garbage.

Screensavers Planet: Many screensavers, including this one, are based on Flash animations. Following your review, we tested the screensaver again and the installer placed the files neatly within an "Invasion dir" folder under C:\Windows\System32 (or C:\Windows\SysWOW64 on 64-bit versions of Windows). We were also able to cleanly remove the screensaver via the "Uninstall or change a program" panel.