This unofficial Jason Bourne screensaver features a sequence of fast-paced, grainy, black-and-white and high-contrast bits of scenes from the 2016 action film, the fifth in the Bourne series, directed by Paul Greengrass and starring Matt Damon and Tommy Lee Jones. 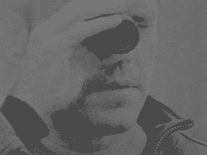 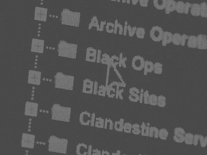 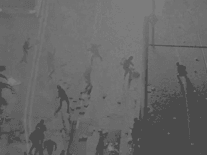 We have 2 files for "Jason Bourne"