The official Iron Man 2 screensaver from Marvel and Paramount Pictures consists of a looping 3D animation that shows the Iron Man in his armored suit, focusing on various details such as the weapons included. The film stars Robert Downey Jr. as Tony Stark (Iron Man), as well as Gwyneth Paltrow, Don Cheadle, Scarlett Johansson and others. 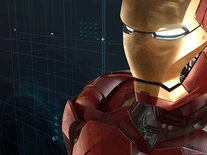 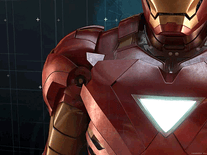 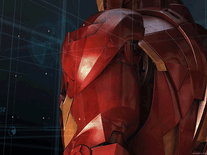 Hey,
Like Y'r ScreenSaver , I always wanted to make My Comp. Fancy

Expected a bit more imaginative application, only has average pictures + not so much "animation" as different pictures. Could have done with adding the theme music from Ironman movie to justify keeping this screensaver, but it doesn't even have that, so I deleted it. Overall, quite disappointing.

I loved it Plz i want gamming screen savers for pc

Does it have Viruses? AVG Marks it as a virus.

Screensavers Planet: No, it does not include a virus. The warning from AVG is a false alarm, something that happens a lot even with harmless screensavers, unfortunately.

it's a great screensaver good job