This screensaver from Dassault Aviation, a French aircraft manufacturer, showcases their unmanned combat aerial vehicle dubbed nEUROn, developed in unison with other European countries including Greece, Italy, Switzerland, Spain and Sweden. The nEUROn is an experimental autonomous stealth fighter aircraft that saw its first flight in 2012, and a 3D representation of it is shown from various angles in this animated screensaver. 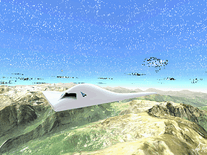 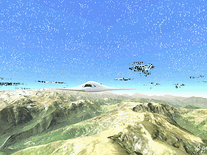 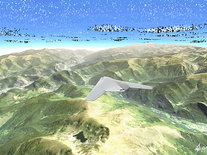 We have 1 file for "Dassault nEUROn"