This animated screensaver is based on a video for the song Bad Apple!! from the 1998 game Lotus Land Story, the fourth installment of a Japanese doujin game series called the Touhou Project. The original video, which features numerous black and white scenes that morph into one another, was created by Shadow Art. It is recreated in this screensaver, but without the music. Multiple monitors are supported, as well as screens with portrait orientation. 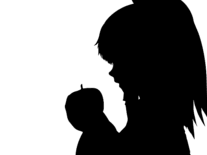 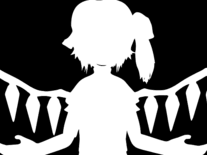