The official screensaver for the 2006 science-fiction movie A Scanner Darkly, based on the 1977 novel of the same name by Philip K. Dick. The screensaver shows an image of a flower, the inside of which continuously changes in a fractal-like, abstract animation. The phrases "D is for despair", "D is for doom", et cetera appear in the foreground, with "D" standing for Substance D, the brain-damaging drug at the center of the book and film. 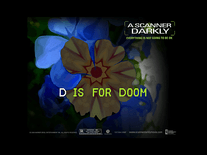 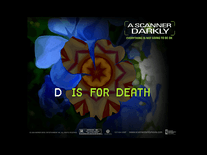 Anti-virus report for A Scanner Darkly

We have 1 file for "A Scanner Darkly"