An animated screensaver for the critically acclaimed Disney/Pixar animation film Up. Two of the movie's central characters, the seventy-eight old widower Carl Fredricksen and the young boy scout Russell, appear in a short series of animated scenes, along with Carl's house tied to thousands of colorful balloons. Dug, the dog character from the film, is not included, but he has his own screensaver: Up: Meet Dug screensaver. 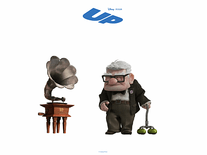 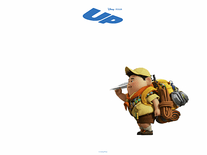 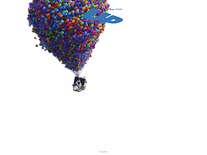 Anti-virus report for Up