This screensaver includes a selection of comic strips from the web series called The Regulars that ran from 2007 to 2014 and was drawn by Karl Hampe. The series is centered around a gay attorney with burn-out who winds up running a coffee bar. The screensaver shows each strip in a random location on the screen, against a dark purple background. 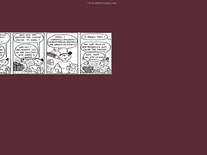 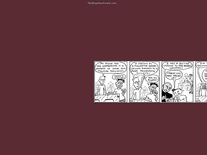 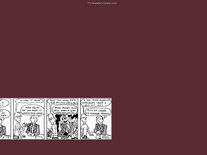 Anti-virus report for The Regulars Comic

We have 2 files for "The Regulars Comic"