The One Ring 3D

A screensaver for fans of The Lord of the Rings, the best-selling fantasy novel written by J. R. R. Tolkien and adapted to film by Peter Jackson, about a quest to destroy the darkly powerful One Ring and so keep Sauron the Dark Lord from fulfilling his evil plan to dominate Middle-Earth. The screensaver features a 3D rendering of the ring as it hovers above a map. 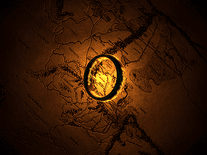 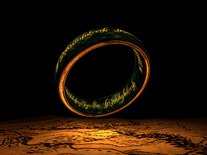 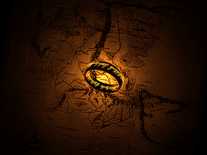 Anti-virus report for The One Ring 3D

Nice idea, but too low res for HD screens, and stretches on ultra wide.

I've had this screensaver and it worked beautifully and looks amazing on 16:9 and less screen width, but this does not work well on a 21:9 ultrawide screen. The program itself works fine, but there is no way to fill the screen and it looks stretched and awkward. Bummer.

No multiple monitor support, so no good for me