The official screensaver promoting the release of the 2007 Spider-Man 3 movie, the third in a series of adaptations of the popular Spider-Man comics from Marvel, starring Tobey Maguire as Peter Parker and co-starring Kirsten Dunst and James Franco, among others. The screensaver consists of Spiderman sitting atop a building while it rains and thunders. 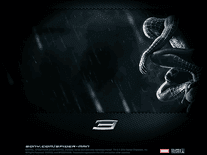 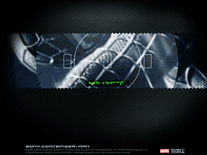 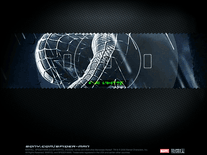