An animated screensaver based on the South Park episode "Night of the Living Homeless", the seventh in the eleventh season of the animated sitcom aired by Comedy Central. The episode parodies zombie movies, but the town of South Park is not filled with zombies but homeless people, who also appear walking on your screen in this animated screensaver. 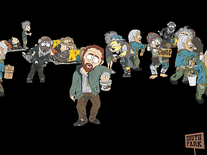 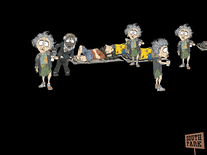 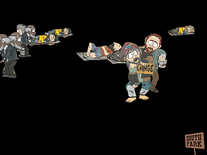 We have 2 files for "South Park: Homeless"

It works great. Although i cannot uninstall it for some weird reason... I am using Win10 and when i try to uninstall it nothing happens... what should i do?

Will not work on mac OS
New version needed for Mac OS.
screensaver engine 3.5 is out dated, update needed by vender.