The main characters from South Park, the popular animated sitcom from Comedy Central, bounce around your screen in 3D in this animated screensaver for Windows, courtesy of Useless Creations. The character shown on-screen is randomly selected on start-up and changes while the screensaver runs. You can change the time between the characters, as well as their size and the polygon resolution, via the settings menu. Sounds are included. 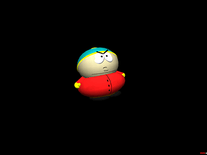 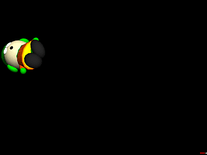 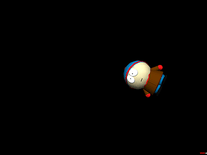 We have 1 file for "South Park 3D Spectacular"