All members of the South Korean girl group SNSD (So Nyeo Shi Dae), also known as Girls' Generation, appear in the series of videos included in this high-resolution screensaver from the Daum web portal. The girls are seen doing various activities, from applying nail polish and makeup to listening to music and eating icecream. Sounds are not included. 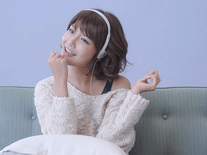 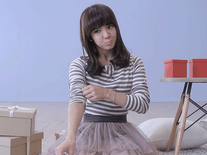 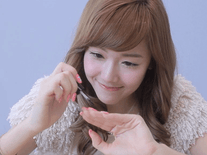 We have 1 file for "SNSD Daum (Girls' Generation)"

edit: screensaver can be exited by pressing any key, not just escape. thought I would add that, just discovered it

cute and fun screensaver. be aware that moving the mouse isn't enough to get the screensaver to deactivate, you have to hit the esc key. its cool but a bit hard for an English speaker to install as its installer is in Korean, however once I figured it out it seems to work fine. definitely fun to have them doing random stuff on my monitor, lol. windows 10