A 3D animated screensaver dedicated to Doctor Who, the British science-fiction television series produced by the BBC since 1963. The screensaver includes three alternating display modes: "Planet Mode", "Vortex Mode" and "Console Room Mode". By default, it will alternate between the three, but if you like one more than the others you can optionally select it via the screensaver's settings menu, where you can also disable the sounds. 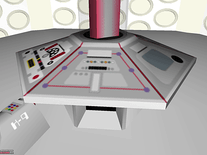 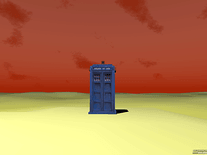 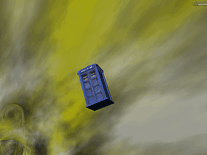 Anti-virus report for Doctor Who 3D

Grafix are pretty basic, but no drama, adds to the fun. Sound is horrendous!! the Music is a very badly interpreted version of the theme. fortunately it can be truned off. The loading ad page before the screensaver initiates is also a bit of a turn off. But then again it's free & someone put a lot of effort into it. better than I can create, but I don't want to use it.