This 3D animated Batman screensaver from Useless Creations shows Batman fighting numerous villains on the roof top of a building in Gotham City. You can customize Batman's outfit, along with the number of thugs, the display of "POW!" sound effect balloons and the playback of background music. Photo stills from the 2005 Batman Begins movie are shown throughout the screensaver, but can optionally be disabled altogether. 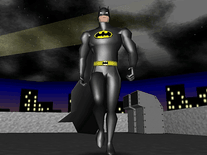 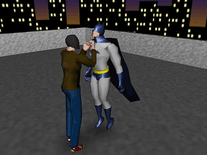 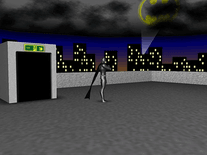 We have 1 file for "Batman Begins 3D"