The Aurora screensaver from Microsoft is one of the screensavers pre-installed on Windows Vista, but it works on other versions as well. It simulates a polar light effect that can be seen in the sky in high latitude regions of Earth (and other planets), called aurora borealis (or northern lights) in northern latitudes and aurora australis (southern lights) in southern latitudes. The screensaver uses mainly green and blue shades of color for its aurora effect. 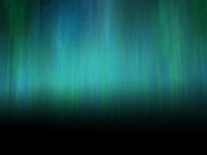 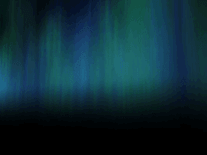 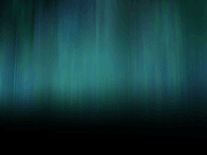 We have 1 file for "Aurora"

This reminds me of installing Windows Vista x64 on a virtual machine. I did resized the memory 5940 MB and the partition to 45 GB. Still the same on a vintage PC from 2009.

I finally have this wonder again!