Dot and Flik, two characters from the 1998 Disney Pixar animated film A Bug's Life, appear in this official screensaver. The screen is initially filled with a close-up of a leaf, but then bites are slowly taken out of it, and Flik is revealed as the culprit. Dot comes flying through the screen, and Flik then eats the rest of the leaf. The animation is then repeated. 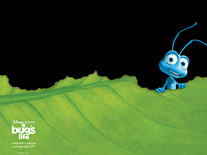 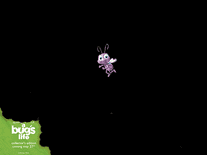 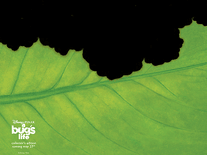 Anti-virus report for A Bug's Life